Wise Publishing, a Toronto-based publisher of personal finance content with around 5 million monthly unique visitors, acquires a significant portion of its traffic through paid channels. But if an ad loads slowly and a visitor leaves, so does that monetization opportunity.

“Dealing with latency is incredibly important to us, because the balance between paid performance and the sums we’ve spent to acquire users can make or break the margin for a campaign,” said Wise CTO Nic Skitt.

One tactic has been to integrate with a supply-side ad server developed by Nativo called Content Edge, which hosts unified auctions and ad serving on a content delivery network. It’s a setup that eliminates a bunch of the JavaScript that would normally just get loaded directly onto a client’s page, said Nativo’s CEO and president, Justin Choi.

On average, the publishers Nativo onboards have four to six seconds of latency – and, in some desperate cases, up to 10 seconds – before the content loads and the ads start to come in, which “causes a bad user experience and pushes the content around on the page,” said Tim Cavanaugh, director of publisher development at Nativo.

On its face, it might seem inefficient to have an ad server just for native. But the pitch is to reduce latency for native placements, and then convince publishers to open up their non-native demand, too.

Over the last number of months, Wise has pared down the amount of display inventory it passes to Google. Today it fills around 50% of its display placements through Nativo. “DFP is seeing a lot less of our inventory,” Skitt said.

Since implementing Content Edge, Wise has seen ad load times go down from 4.2 seconds to 0.6 seconds, on average. Wise has also been able to increase its overall available inventory by around 20%. 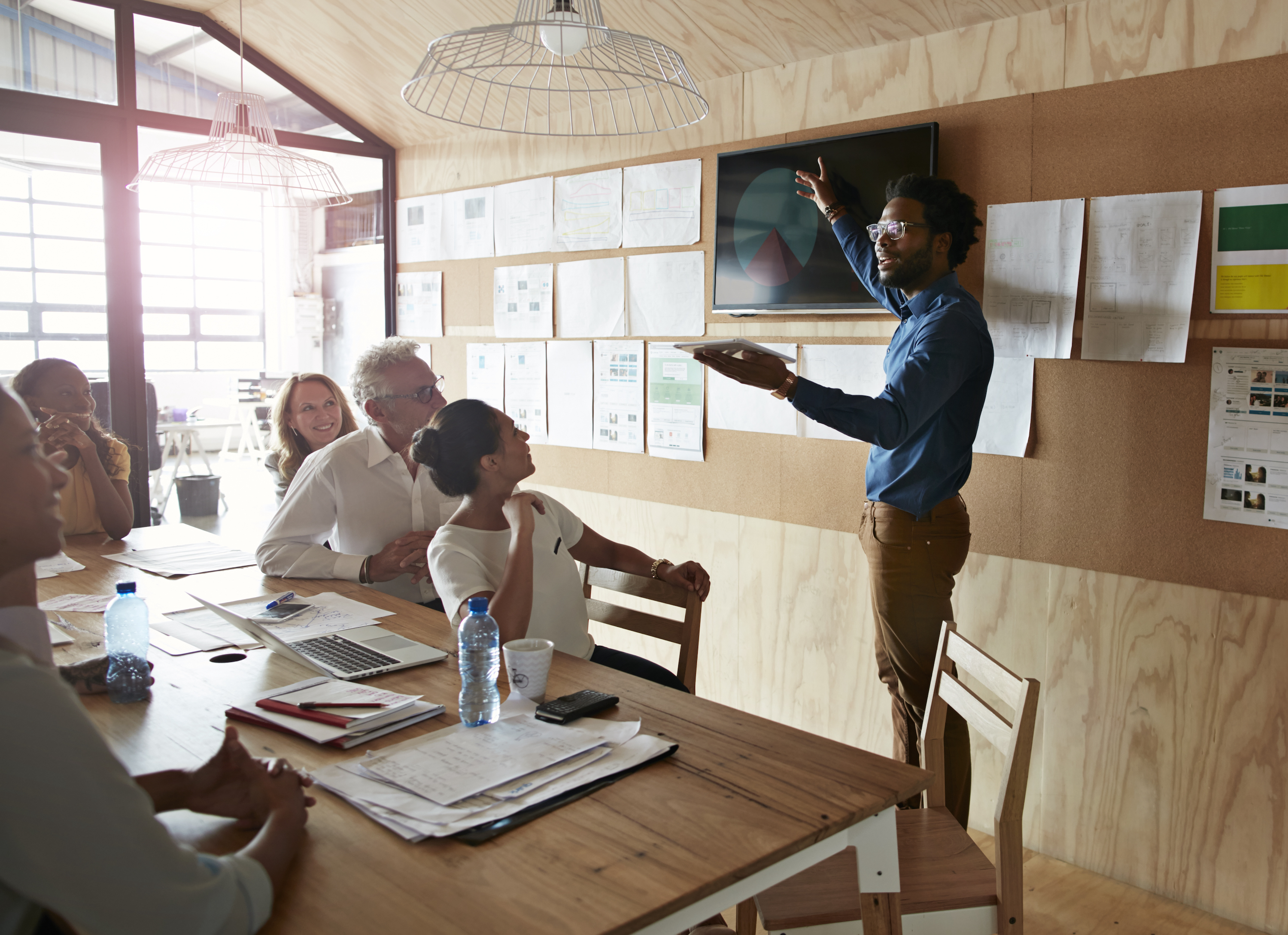 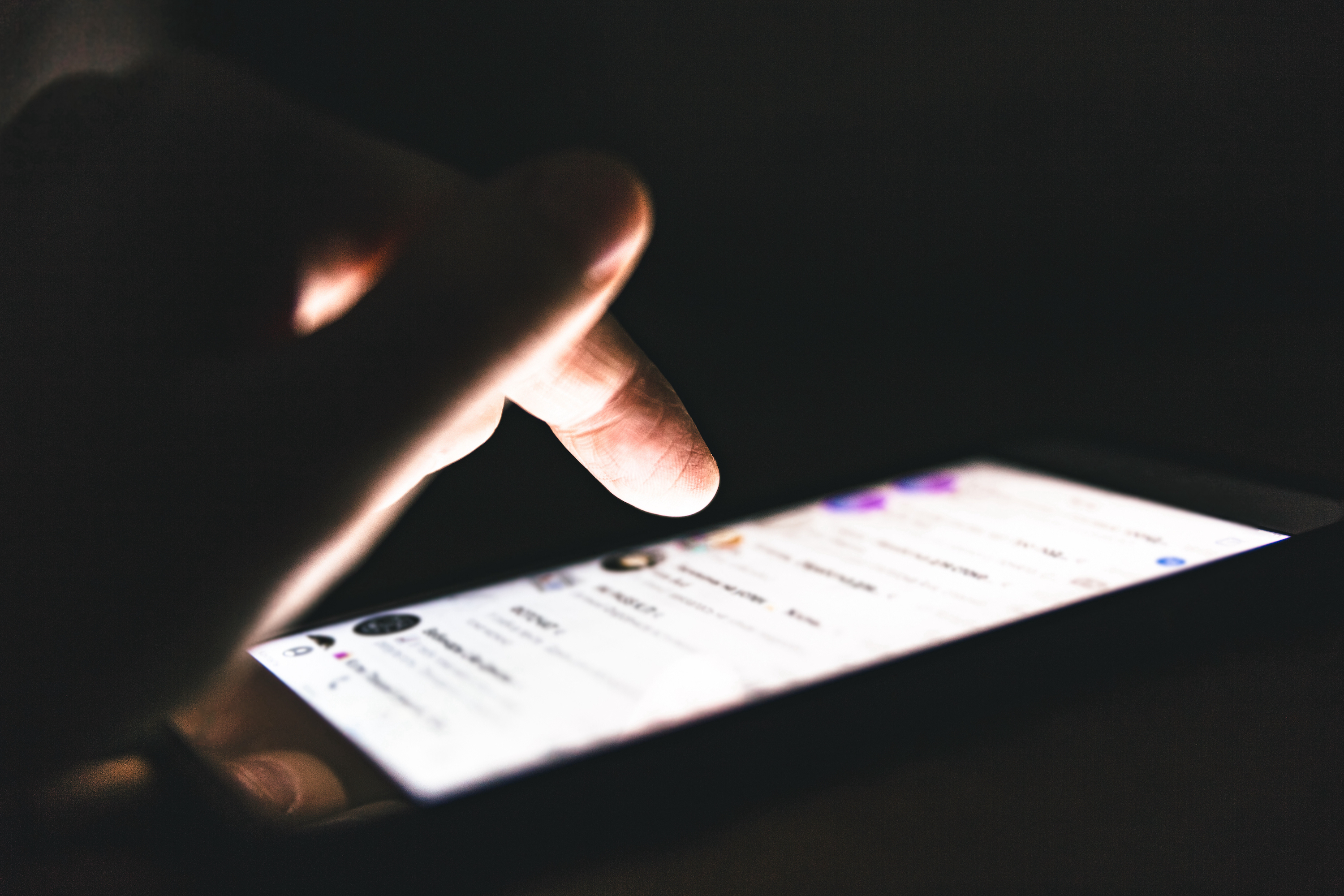 The Tide is Changing: Privacy is a Publisher’s Opportunity

The Tide is Changing: Privacy is a Publisher’s Opportunity 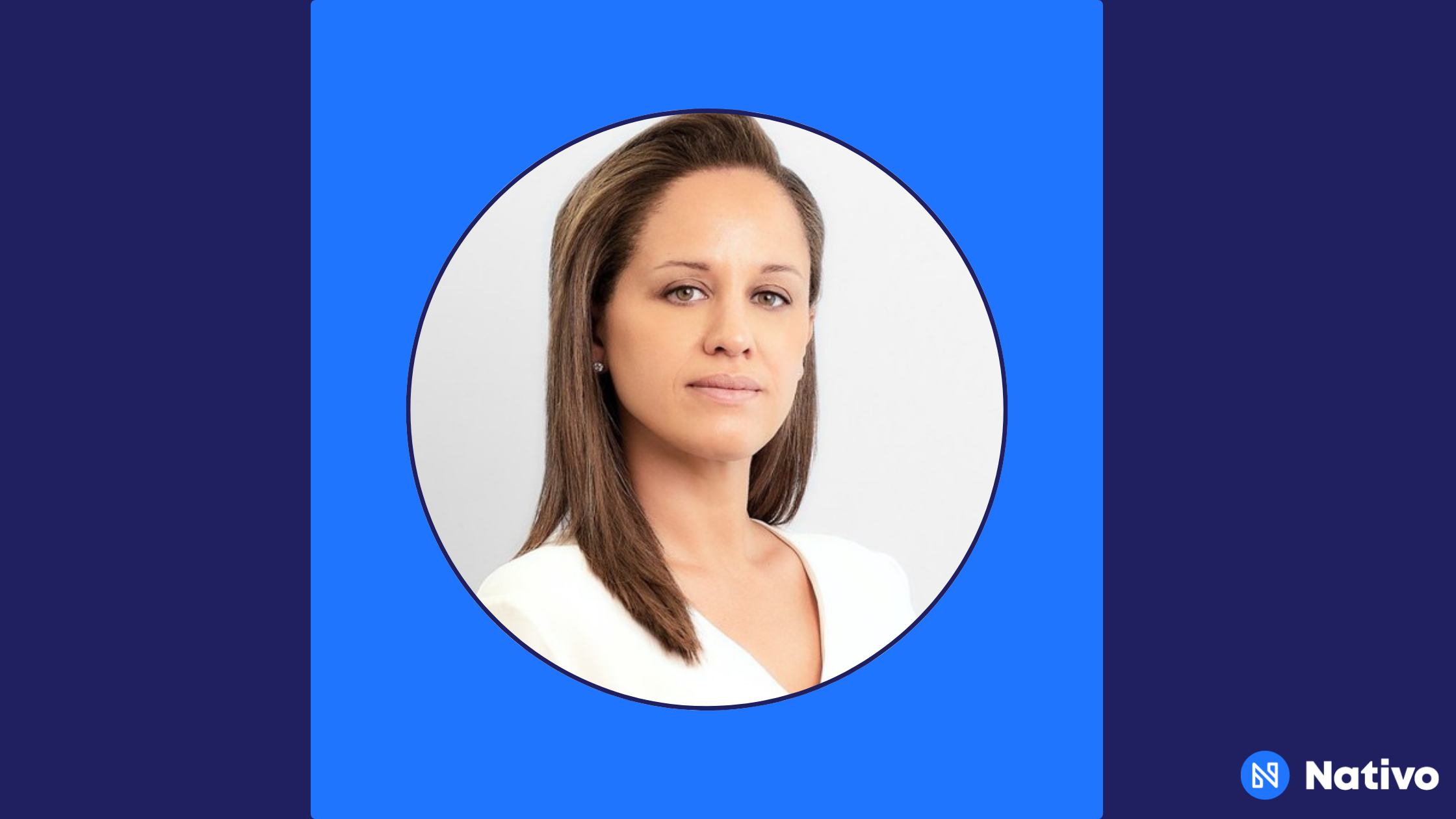 Nativo is thrilled to welcome Raquel Cadourcy as our new CMO